Roku channel development, culminating in launching our first TV channel, Dog Kingdom, was a new experience for me and the whole C Point team, and we went into it with only a vague notion of what the final outcome might look like. This is my first-hand personal account of how, despite some rookie mistakes, on our very first try we managed to attract over 10,000 viewers in less than a month.

Why Develop a TV Channel on Roku? 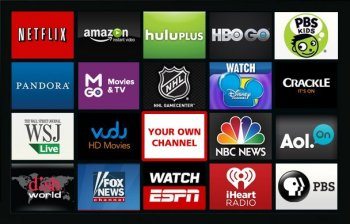 What prompted me to launch the TV channel? In 3 words: social media marketing.

Or, to be precise, it was the bottomless time-devouring sinkhole that social media marketing represents.

My company is the software-production house – our forte is writing code, not marketing our wares. I’d much rather start another programming project than spend time writing the sales copy. In short, I got into the TV business because we were spread too thinly developing, supporting and marketing multiple software products. Using social media for the marketing purpose was particularly challenging – the hours just vanish before you know it, and it’s often unclear whether you’ve accomplished anything at all.

I’d rather spend my time and my team’s time being productive.

In short, I needed something to focus our marketing efforts, and I thought of TV 🙂

Then I went to the Channel 9 presentation, and looked at their advertising packages. The most economical one for our target audience was $42,000 for running the ads in Melbourne. Too much, and with no guarantees the ads would work.

Then I looked at TV channels on Roku as the alternative: 26 million viewers in US, which is where our market is, plus the ongoing exposure if we launch our own TV channel. The downside: hiring someone to code the channel app was expensive, and available plans were starting at US$300 per month for the software that left lots to be desired…

…and so I decided that we develop our TV channel in-house. As the learning experience, we first launched the TV channel called Dog Kingdom (with dog training, dog health, stories about dogs and their owners…) in March 2015, without really knowing what to expect.

When You Create Your Own TV Channel, Expect the Unexpected

Creating your own TV channel from scratch is full of challenges, even for an experienced team of programmers – there are several key components that have to hang together without a glitch, which is a tricky business. Challenging as it was, though, we knew how to deal with it – but what I did not know was what would happen when the channel went live.

What if there were no viewers? Would anyone even know the channel existed without the all-too-familiar social media campaigns and relentless promotions? 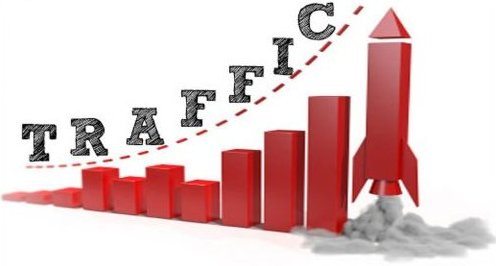 As it turns out, things went way above the expectations: without any promotion at all, none whatsoever, over 10,000 people added the channel to their Roku player in less than 4 weeks, and started watching our TV program. By comparison, the pay-per-click web campaign to bring 10,000 people to your website could easily cost $15,000 or more. That’s just for the visit mind you, and our TV viewers were doing a lot more: all of of them installed our TV app on their Roku player prior to watching the first episode, and Dog Kingdom was now proudly listed on their TV alongside Netflix, Disney and other top guns.

The new TV channel no-one knows about. Over 10,000 viewers. In less than a month. Without any promotion at all.

The writing on the wall was clear, and it spelled one word: OPPORTUNITY.

…and this opportunity was so big that we totally focused our effort on improving the software for launching and managing the TV channels, and making it more affordable than anything ever seen before. It’s called Inspire.Vision iTV, it’s now in version 2.0, and supports unlimited master categories, each with unlimited sub-categories and videos, with detailed stats and demographics via Quantcast integration, with easy monetization via TV advertising, plus with TV blogging to let the viewers know what’s new with your TV program, company, and services.

Who is Watching? …and does it Pay?

Gaining such an incredible amounts of traffic, over 10,000 in the first month of the life of the channel, was totally unexpected.  But as someone used to getting paid for web and YouTube advertising, receiving the first TV adverting revenue report was shocking. In the positive way 🙂 The kind of way that makes you call your friends and family to a pub to celebrate.

Let me tell you, TV advertising pays many TIMES more than any kind of advertising on the web, and that’s just one of several ways to monetize the channel. 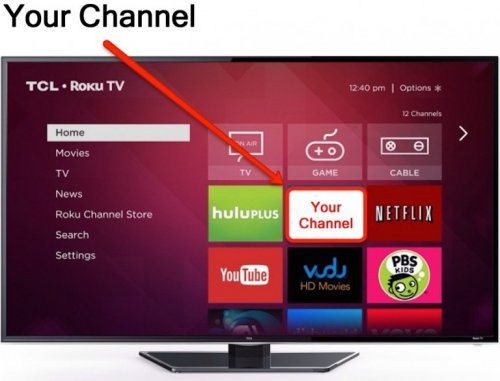 Since then we’ve launched a number of TV channels, most approved as public, with some private ones, both for us and for our clients. Last month we started getting the repeat orders – people who have launched their first TV channel are now purchasing the second one.

Apart from the massive targeted traffic (instant) and the impressive recurring income (within days), the third thing that I’ve learned is that having your TV channel is the huge authority builder (within weeks). It is hard for people to say ‘no’ to TV. The doors that were previously closed are all of a sudden no longer closed.

Even though I am personally overjoyed to have entered into the TV industry, I don’t think it’s for everyone, so here’s the word of caution. 90% of the viewers are from US. UK, Canada and Mexico together account for 8%, with 2% left for the rest of the world. If your target market is elsewhere in the world, the exposure you get is comparatively small, and if you’re hoping for big audiences in Australia or Portugal for instance, you’ll probably be disappointed. If you, however, want to position yourself as the industry leader and get in front of the audiences in US, no other business beats the TV.

Do you know that you can now easily launch and manage your own and your clients’ TV channels on Roku? Check out TV Boss

FacebookTwitterLinkedInRedditGoogle+TumblrPinterestVkEmail
JOIN US NOW
Gimme the Goodies
Your Information will never be shared with any third party. 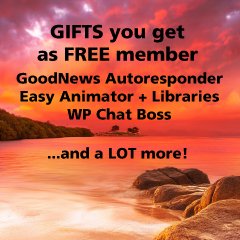 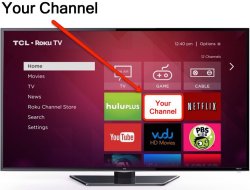 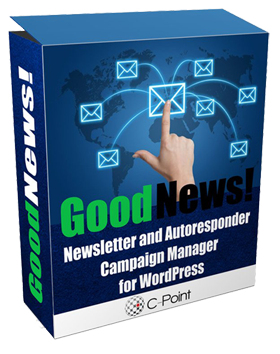 Launch of this product has ended...
...but as a FREE member of Web Warrior Armory, you get GoodNews newsletter and autoresponder manager for WordPress, Chat Boss plugin, Easy Animator software and a lot more. JOIN US!
YES, GIMME THE GOODIES NOW!
WP Dev Suite
You'll be receiving the license and registration to the email address that you nominate.
ENTER THE NAME AND EMAIL TO REGISTER YOUR COPY AND GET UPGRADES
* we never share your email with third parties
REGISTER
Black Friday Software Deals

The Facebook group Black Friday Software Deals already has over 500 members - worth joining just to get in touch with the community of software creators.

Most of the software creators are submitting their top commercial products for approval to be included into the single Black Friday Software Deal. So far there were 4 major software announcements (look under ‘Discussion’). I am personally most interested in the online software to find Influencers on Instagram – including engagement, followers, hashtags, email, links, and much more.